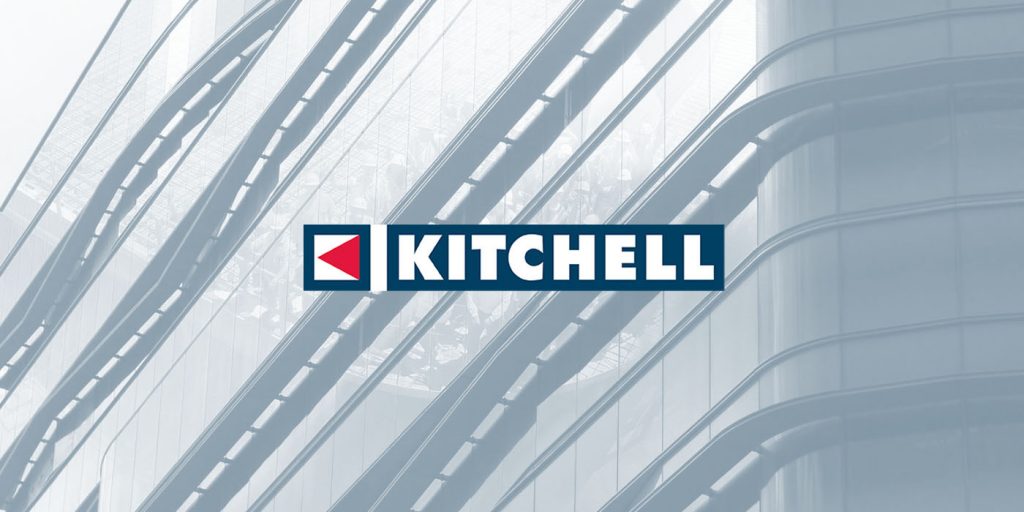 With 60% of its work in the healthcare sector, Kitchell is always looking for ways to reduce risk and be a more efficient partner to its stakeholders. The Phoenix-based company also wanted to improve its handoff process with hospital facilities departments, which usually aren’t involved in construction and are often left flying blind when issues arise (since they have no idea what’s behind the sheetrock or under the concrete).

Knowing that more robust photo documentation would improve a number of processes, Kitchell’s Field Engineer Jeff Manders tested OpenSpace along with two competing photo documentation solutions, StructionSite and Matterport. He found that OpenSpace’s ability to capture images automatically and map them to floor plans was a huge differentiator.

Since then, Manders and his teammates have deployed OpenSpace extensively on a 750,000-square-foot tower for a healthcare system. Since OpenSpace integrates seamlessly with Procore, it was simple to attach captured imagery to RFIs, QA items, and safety observations.

Manders is also an avid user of OpenSpace’s BIM Compare feature, which enables a side-by-side view of current site conditions with the model; it helps him catch discrepancies that require RFIs. For example, BIM Compare enabled him to identify a missed stub-up prior to pouring concrete. This could also have been achieved by bringing up the BIM model on an iPad, but someone would have needed to be on-site at the right location to see if the installation matched the model. With OpenSpace, this type of check can be done anywhere.

Project Director Mike Fitch also points to a previous project where the company would have saved $30,000 to $40,000 had OpenSpace been available. Kitchell had built recreation fields for a university, and fencing was added to the scope at a relatively late stage. Since the project team didn’t have thorough documentation of the irrigation lines during installation, they had to do time-consuming manual pot-holing to avoid clipping the lines with a drill.

OpenSpace is also enabling owner representatives, architects, and designers to track progress without visiting sites in person. This has been especially valuable during the pandemic since projects like the tower Kitchell is building are active hospitals that treat COVID-19 patients.

Finally, before having OpenSpace, Kitchell teams would spend hundreds of hours organizing still digital photos at the end of a project, but those images would still be too disorganized to offer much utility to facilities teams. With OpenSpace, Kitchell can provide captures that show the pre-sheetrock and pre-concrete pour state of the building, which are mapped to the exact location in the project on a floor or site plan. This gives facilities teams a view of what’s behind walls, making it easier to proceed if they need to install new Cat 6 lines or new equipment supports, for example.

Kitchell recently entered into an enterprise agreement with OpenSpace and plans to implement it on all job sites going forward, including non-healthcare projects.

“OpenSpace isn’t just a documentation tool, and that’s why we’re so excited about it,” said Fitch. “It touches so many different workflows.”

To learn more about how Kitchell is using OpenSpace to mitigate risk and avoid rework on complex healthcare projects, download the case study.