How Boldt Uses OpenSpace to Keep Healthcare Projects on Schedule 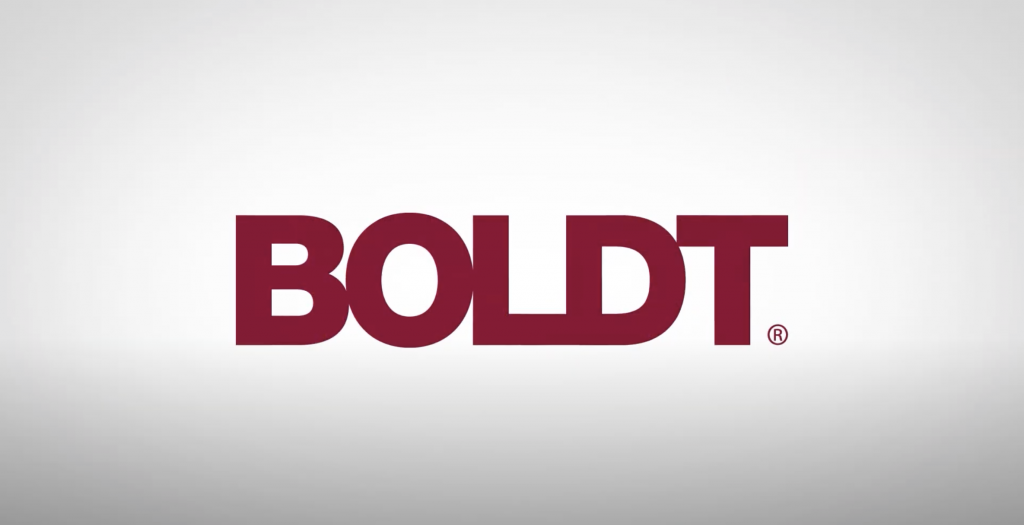 The Boldt Company, a Wisconsin-based general contractor founded in 1889, has been building hospitals, clinics, wellness centers, and other healthcare facilities for more than 50 years. The company wanted to explore if more robust photo documentation would improve certain workflows and processes and decided to pilot OpenSpace on a project for Advocate Aurora Health. (Specifically, Boldt had been hired to remodel a 10,000-square-foot grocery store and create an outpatient clinic in Naperville, Ill.)

Since 360° photos captured by OpenSpace are automatically mapped to project plans, it was easy for any project stakeholder to find the most recent captures for any area. This feature was especially useful for Boldt Superintendent Dean Campbell when he was on the phone with the architect to discuss design issues.

OpenSpace was equally useful for communicating with trades. For example, Campbell was recently on the phone with Steve Koehler from the framing contractor to discuss the bathrooms in modular exam rooms they had built, and neither of them could recall if the sinks and toilets were mounted on carriers. By pulling up OpenSpace captures from the period when the rough framing was put in, they confirmed that both sets of fixtures were.

“In our world, a picture can be worth a thousand words, since some things are very difficult to explain,” said Koehler, a Project Manager with The Rockwell Group. “For example, I was able to virtually drop in on the Naperville project and see where drywall had been removed when we hadn’t expected it to be. It helps me to stay ahead of the curve instead of getting a call from my foreman and having to tell him I had no clue this was happening.”

OpenSpace has also been useful for keeping work on schedule and ensuring that simple RFIs don’t cause delays.

“We had visual confirmation of issues, and Karl (the architect) could log in to OpenSpace to see them,” Campbell said. “I’d get a directive from him on how to proceed so we could keep rocking and rolling while the paperwork caught up.”

Since OpenSpace facilitates progress tracking, it’s also been easier for trade contractors to determine when to add manpower. Aaron Frederick, a Senior Project Manager with Martin Petersen Co. (which handled mechanical and plumbing), used OpenSpace to watch the progress of underground plumbing and ductwork to determine if he needed to bring in more workers to stay on schedule.

“It’s gotten to the point where it feels like our hands are tied on projects that we don’t have OpenSpace on because we’re so used to it,” Frederick said.

“There are times when I have 10 different projects, and there’s no way I can get to every site once a week,” said Scot Lauwasser, a Project Manager and BIM/VDC Manager at Boldt. “I can use OpenSpace to stay on top of things.”

To learn more about how The Boldt Company is using OpenSpace to improve accuracy in the field and reduce scheduling delays, download the case study.