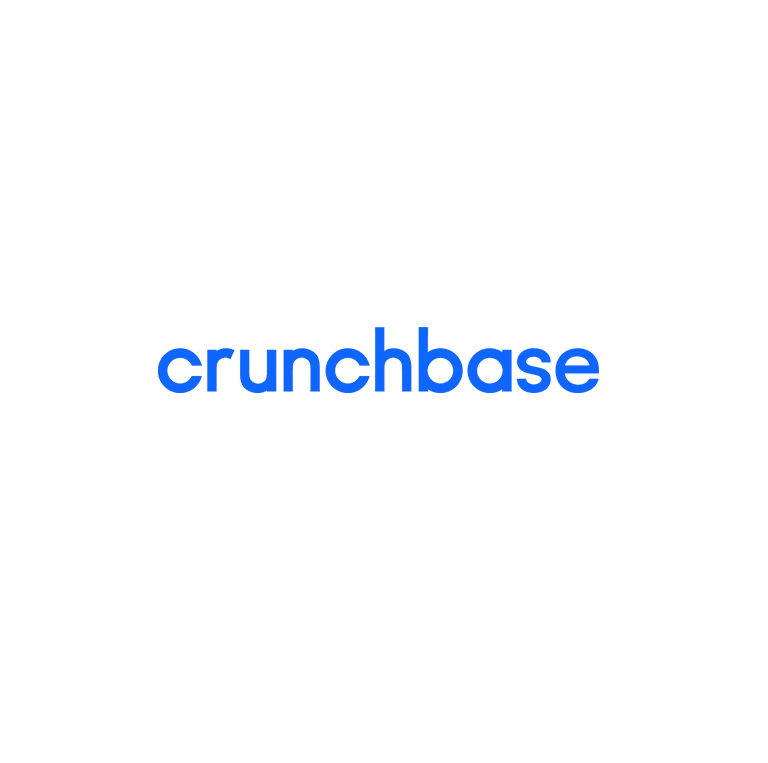 The new investment also included Nine Four Ventures and Taronga Group, as well as existing investors Lux Capital, JLL Spark, Navitas Capital and Zigg Capital. Including the Series B, the San Francisco-based company has raised a total of $33 million, according to the company.

As part of the investment, Menlo Ventures Partner Shawn Carolan will join the board.

We covered OpenSpace back in August 2019, when it raised a $14 million Series A round of funding. In the past year, the company said it’s grown 500 percent in year-over-year revenue, buoyed by strong customer adoption by customers in 30 countries. It has developed an imaging and AI-driven platform providing 360-degree visibility for construction sites.