OpenSpace, a startup that applies AI to managing building sites, used this pitchdeck to nab $15 million. Here’s a look at its vision to be the ‘telemedicine of construction.’ 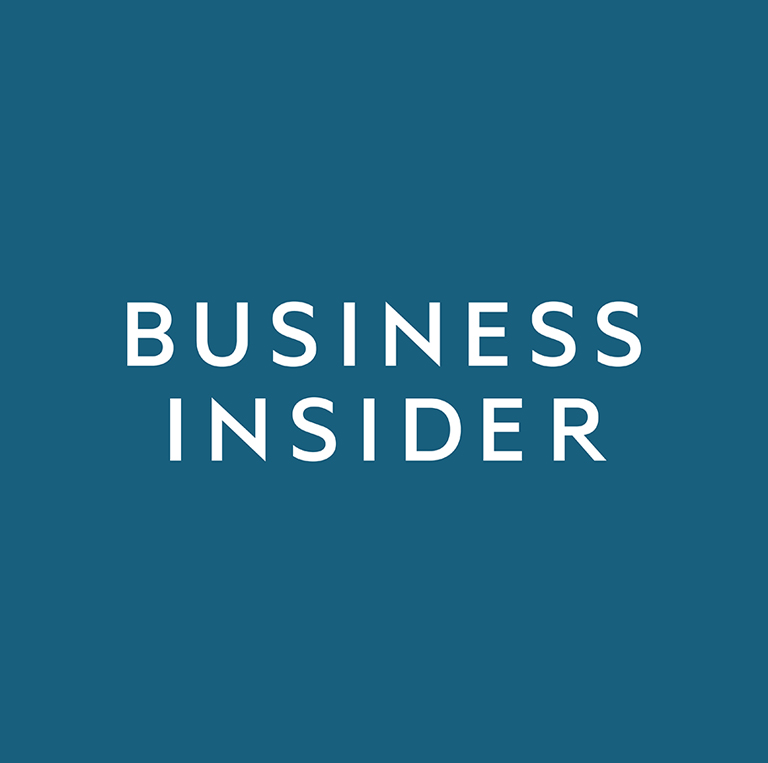 OpenSpace, a computer vision construction tech startup, announced today that it has raised a $15 million in a Series B round led by Menlo Ventures, one of Silicon Valley’s most storied firms.

The company raised $14 million in a Series A last year, and brings the total funds raised to $33.3 million since it launched in 2018. Menlo Ventures Partner Shawn Carolan will join the company’s board.

Jeevan Kalanithi, OpenSpace’s CEO and co-founder, told Business Insider that the company wasn’t planning to fundraise yet, but that coronavirus accelerated its growth.

The way OpenSpace works is builders wear a hardhat with a small, 360-degree camera mounted onto it to capture an image of a construction site as they walk around a building site. OpenSpace’s software uses the imagery to create a virtual twin of the worksite, which the construction team can use to track their progress.

The company has also launched a suite of tools that make it possible to search for objects, like exit signs or pallets of materials, and progress tracking, which compares the actual work site to digital plans.

Kalanithi walked Business Insider through the pitch deck that the company used to raise $15 million.