Fortune: What WeWork’s IPO Prospectus Tells Us About Its Business: Term Sheet 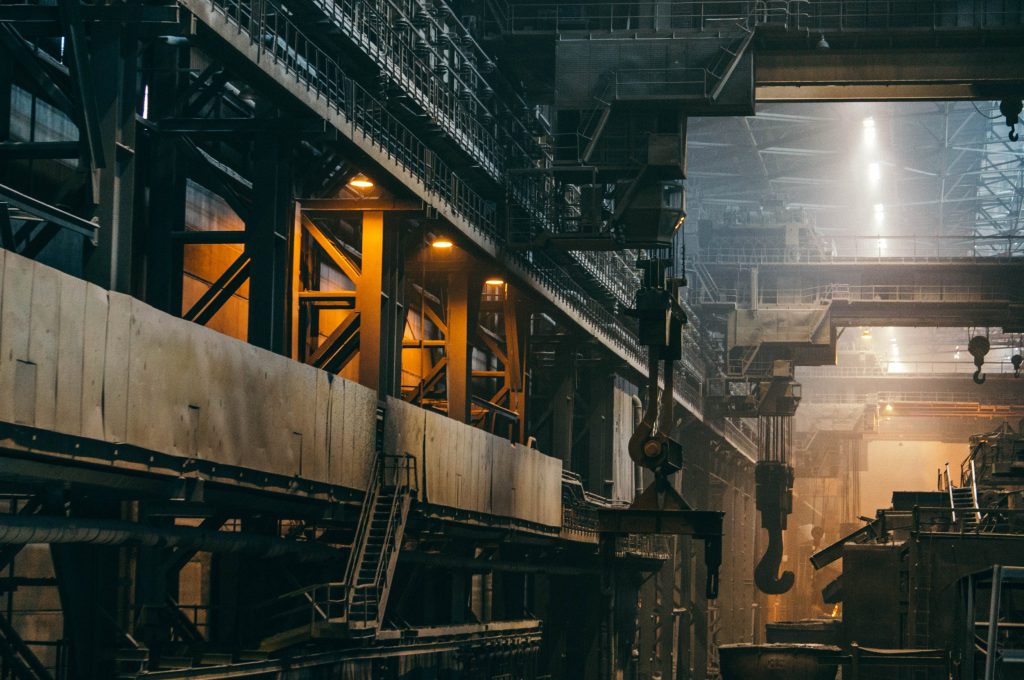 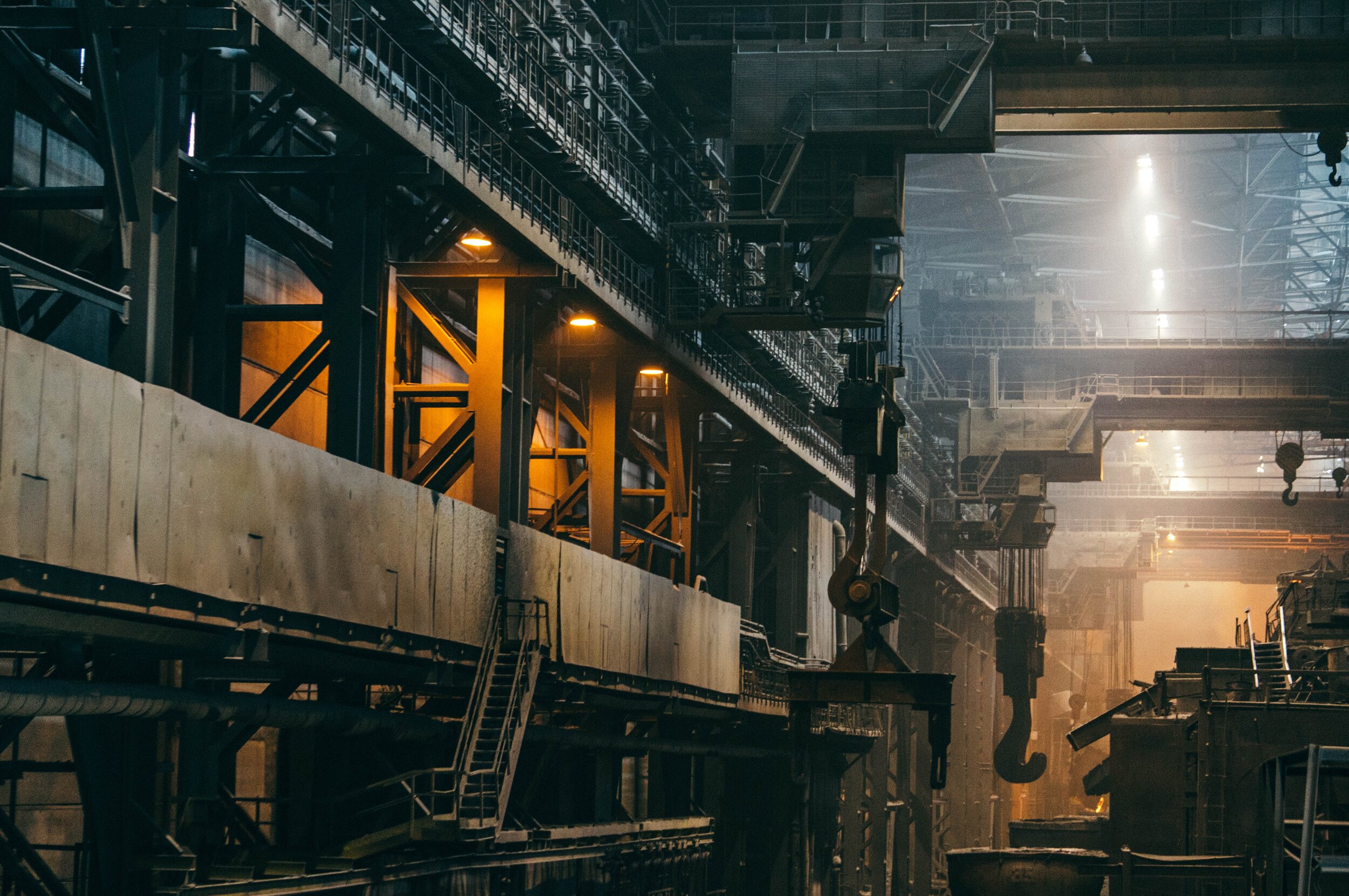 This week’s Term Sheet theme has been around massive valuations, so today’s edition features We, the parent company of WeWork. The co-working behemoth just released its much-awaited IPO prospectus, which revealed new details about its financial performance.

WeWork was most recently valued at $47 billion after SoftBank, the company’s largest backer, invested an additional $2 billion in January. In its S-1, WeWork reported revenues of $1.5 billion and a net loss of more than $690 million for the first six months of 2019. For the full year of 2018, it showed $1.8 billion in revenue with a loss of $1.6 billion. (You can see the figures further broken down here.)