OpenSpace Makes List of “The 31 Hottest Proptech Startups, As Chosen By Leading VCs” 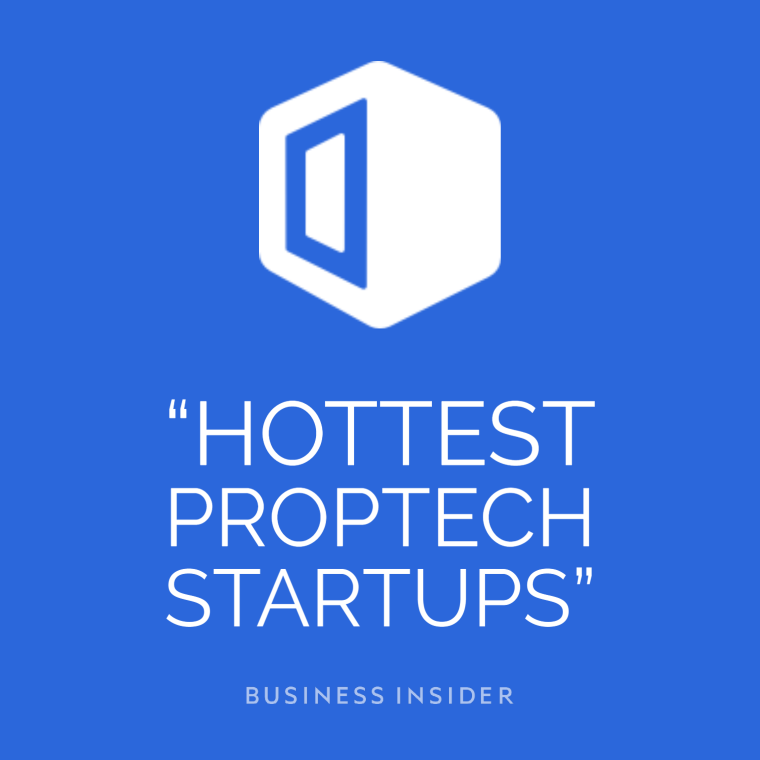 What it does: Digitally catalogues visual imagery of construction projects as they progress, allowing its customers to observe and review the job.

Why it’s hot: OpenSpace aims to bring clarity and accountability to the complex business of construction by mapping projects visually. To gather data, site managers wear 360-degree cameras while touring a job site, recording visuals that are uploaded to OpenSpace’s mobile app. Builders can use the insights and imagery to monitor a development’s progress.

For instance, Tishman Speyer, a major developer, has used the app to monitor the rise of a $3 billion office tower called The Spiral it’s erecting in Manhattan’s Hudson Yards. OpenSpace not only stores and compiles these visuals but also develops tools that can analyze them. Those tools can pinpoint how much drywall or other materials have been installed, identify waste, and assess whether a development is being built to its blueprint specifications.

CEO Jeevan Kalanithi said while OpenSpace wasn’t yet profitable, it was focusing on growth. Its software has been used on thousands of projects across 35 countries, he said, and has mapped about 3 billion square feet of space.