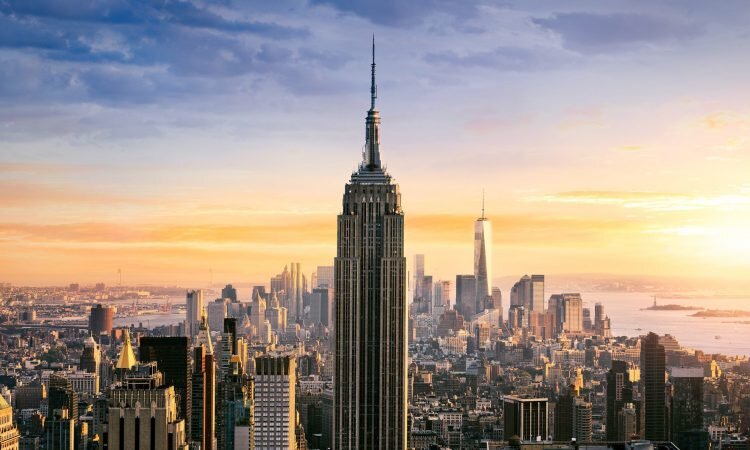 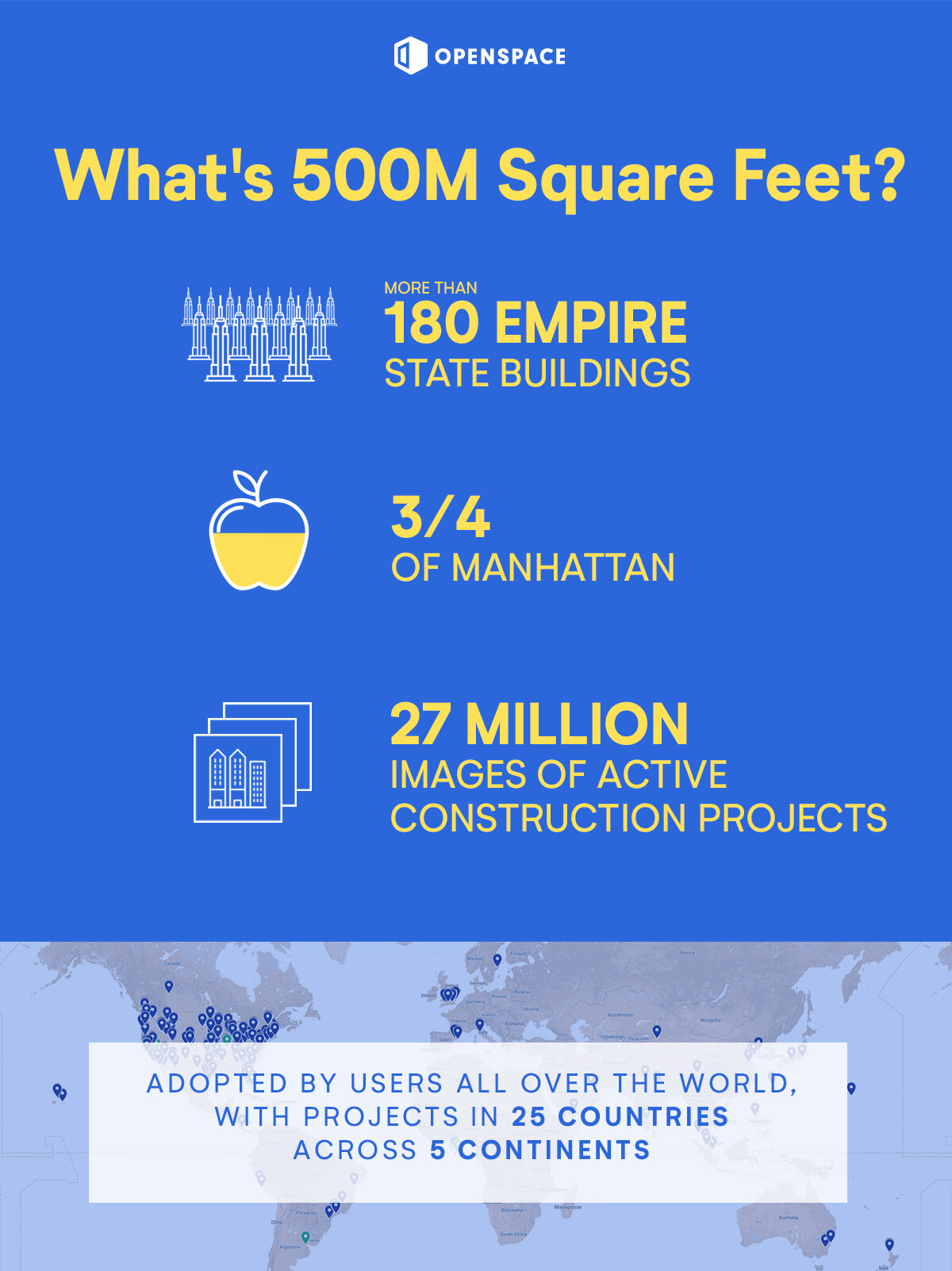 Since OpenSpace came out of stealth in the summer of 2018, customers have been using our product to make job site photo documentation easier and more complete. It’s been great to see the industry’s response to our technology, because we believe photo documentation will soon be as ubiquitous on job sites as a hammer and nail. For so long, answering a simple question like “When was that sheetrock hung?” or “Where did we run the electrical behind that wall?” wasn’t easy to do, requiring a site visit, digging through notes and plans, or in some cases, opening up walls. Construction is hard enough already; keeping track of what’s been completed shouldn’t have to be. With cameras becoming better and cheaper, and with computer vision techniques becoming more accurate, we can automate photo documentation so that a full street-view style visual record of site progress is easy to create and share among stakeholders.

On average, users find that OpenSpace is 20X faster than manual photo capture, saving them valuable hours—without sacrificing completeness or quality. We’re proud to be providing a solution of real value to the world’s builders, who do some of the most important and difficult jobs in the workforce. We’re glad people have adopted our technology to make their lives easier, and we’re thrilled to share that our momentum continues to grow. Today, we’re announcing that we’ve officially passed the 500M square feet mark for the amount of data that customers have captured using OpenSpace.

Half a billion square feet is a lot of ground to cover—it’s more than 185 Empire State Buildings, or about three-quarters of Manhattan, and amounts to more than 27M images of active construction projects. We’re also excited that OpenSpace is being adopted by users all over the world, with projects in 25 countries across five continents.

We’re proud of what we’ve accomplished so far, but we have no intention of stopping here. We’re constantly working on ways to improve OpenSpace so that it brings even more value to builders. Keep an eye out for more announcements as we continue to build a technology solution to empower the construction and real estate industries through visual site documentation.

In the meantime, 1B here we come!