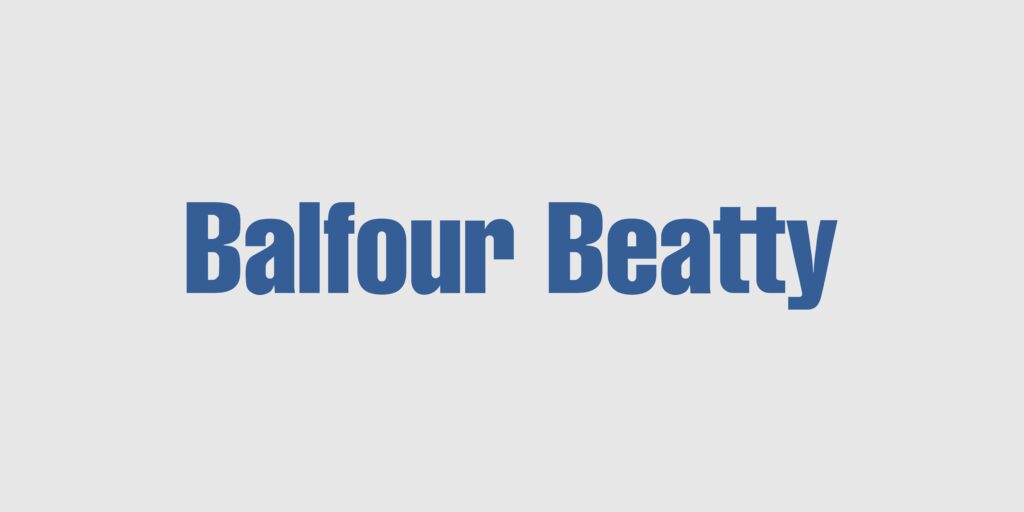 As an industry leader, Balfour Beatty seeks innovative and custom solutions to continue to advance business initiatives, streamline operations, and enhance services to their clients.

For Balfour Beatty, jobsite capture is a critical component of documenting their work throughout the construction process. It assists project teams with quality control and inspections, helps identify safety hazards, and can even be leveraged as a point of reference following project completion. This process might not seem complicated, but it can amount to a considerable investment of time and resources when capturing and cataloguing thousands of images over the lifespan of a project. It’s no secret that project teams have long desired a faster and more efficient process to document, view and track jobsite progression.

In advance of the accelerated digital transformation brought about by COVID-19, Balfour Beatty delivered this solution to project teams across the nation, which among other operational benefits, enabled remote team members and clients to observe real-time jobsite progress.

Many Challenges, One Solution

Before leveraging OpenSpace technology, Balfour Beatty teams utilized platforms that required a teammate to manually mount a 360° camera on a tripod, capture progress photos and pin those photos to the correct building location—repeating this tedious and time-consuming process in multiple jobsite zones.

Once the Balfour Beatty teams started using OpenSpace, the time saved spoke for itself. Prior to implementing OpenSpace, the Texas Buildings team captured 2,135 images during 71.96 hours over five months on the EPIC 2 project. But, after implementing the software on another project, JP Morgan Chase interior finish out, they captured over 160,474 images in approximately 22.29 hours over the same five-month span. As anyone in construction knows, more frequent documentation provides better tracking of jobsite progress, saving valuable time and money for project teams and clients alike.

“When our project team used OpenSpace consistently throughout the jobsite, it proved to be an invaluable tool,” says Nicholas Walz, Balfour Beatty senior project manager in Texas.

“We experienced multiple instances where the project team benefitted from the vast amount of data collected from the walk-throughs. Due to COVID-19, many of our stakeholders and representatives not located in DFW were unable to travel. OpenSpace allowed the project team to quickly provide real-time updates and walk-throughs, further providing stakeholders the opportunity to review progress, track quality control and review various inspections. Our project management team also utilized the program for schedule updates, quality control documentation, in-wall inspections, audit reviews and subcontractor billings, among other benefits. These tasks would have been near impossible with the previously used platform.”