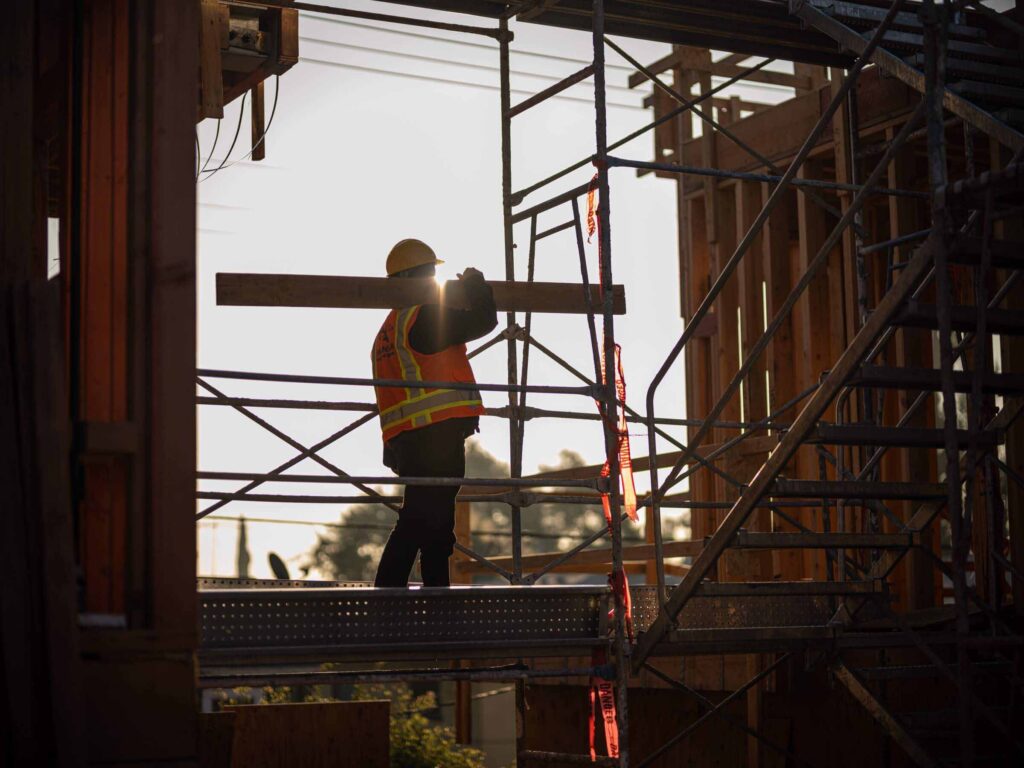 The technology behind OpenSpace’s patent-pending algorithms and 360° photo documentation software is the culmination of nearly two decades of combined research and development using these foundational technologies. The team first began working in computer vision and big data visualization at MIT, where they were earning their PhDs. Similar to the technology behind self-driving cars, these algorithms have been adapted for the construction industry by our team of PhDs from MIT, CalTech, Stanford, and Berkeley.

Learn more about OpenSpace’s 360° photo documentation and analytics technology. Then, download our datasheet to discover the power of automated job site documentation.

Ready to see OpenSpace in action? Reach out to our team to request a demo.