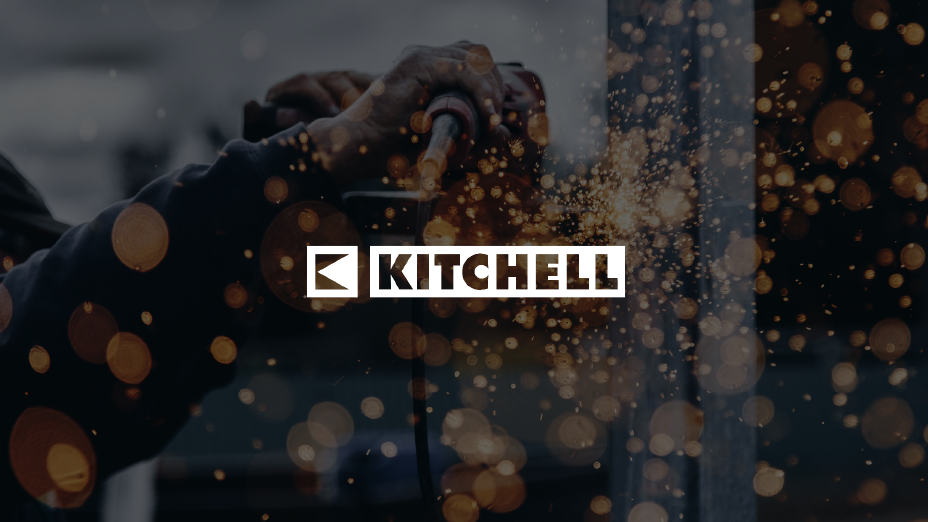 For Jeff Manders, a Phoenix-based Field Engineer at Kitchell, scanning was historically a labor-intensive part of the job—especially when working on hospitals, where every detail matters. Sometimes it entailed using a tape measure and taking detailed notes, and even when laser scanning was an option, it was still time-intensive and required expensive equipment.

When he initially heard about OpenSpace 3D Scans, he almost couldn’t believe the functionality was real, despite having used OpenSpace for the previous year and a half to create robust 360° photo documentation for a massive healthcare system project.

Using just a LiDAR-enabled tablet or smartphone and the OpenSpace mobile app (with no 360° camera required), field teams can take measurements that are automatically mapped to the project plan and accessible to all their colleagues.

To use 3D Scans, Manders simply opens the OpenSpace app, taps where he wants to scan on the floor plan, and moves his phone up and down in a slow, paintbrush-like motion. From there, laser beams enable the measurement of distances and depths within two inches of accuracy.

“It’s wild how easy it is to collect this information and then share it for whatever reason—whether it’s for an RFI, a coordination issue, or just getting as-built data for the turnover,” he said. “It’s not even 20 seconds per room.”

Specifically, 3D Scans have improved the RFI process by making it possible to provide better context on framing or mechanical issues. Instead of writing notes on the project plan, Manders is able to quickly scan the whole space and share it with the design team and engineers, who can then view the scan alongside the BIM model to help find a solution.

Manders is also able to use 3D Scans to document underground utility locations for as-built records or to help coordinate the installation of new utilities. He can also use the technology on punch walks with the owner. If, for example, the owner representative queries whether countertops or outlets are at the right height in a room with accessibility requirements, Manders can quickly scan the room to find out the precise heights and confirm whether the fixtures have to go down an inch or two.

Since the acute care hospital Manders is assigned to has extensive medical systems and copper lines behind the walls, precision is important. (It might not be immediately obvious if a screw went through a copper line, but it would slowly leak and damage the drywall.)

“Since we’ve previously scanned those utilities, we can go back and reference their positioning when we mount a TV bracket, cabinetry, a soap dispenser, or anything that involves putting screws through walls,” he said. “Damage could be highly detrimental—and expensive to correct. OpenSpace 3D Scans are huge for mitigating our risk, so we don’t have to reopen walls we just built.”