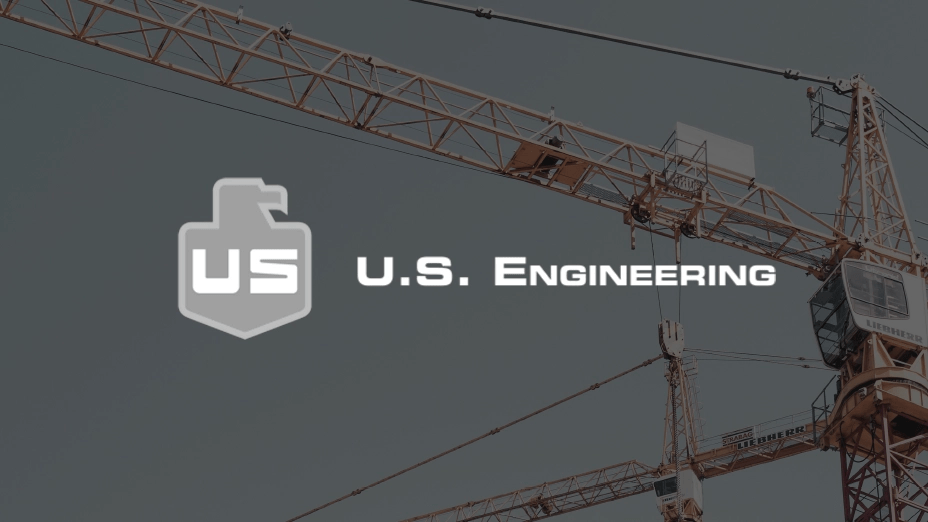 Chad Lucks is a Quality Control Manager for U.S. Engineering, an MEP contractor with a footprint across the Rocky Mountain region and Midwest. In 2021, he was looking for a more thorough way of documenting the many job sites he was tasked with monitoring. Historically, all he had to go on were notes jotted down by colleagues and cell phone pictures.

Lucks, who is based out of U.S. Engineering’s Colorado office, was also eager to find a 360° photo documentation solution to reduce his commuting time. Since he’s typically working on more than a dozen projects at any given time, having the ability to drop in on job sites remotely would help him stay on top of developments in Arizona and North Dakota when he can’t be there in person.

Lucks started using OpenSpace to capture his projects, including hospitals in North Dakota and Arizona, a Target in Boulder, Colo., and public schools in Denver, with the main objective of reducing risk. He soon began relying on its BIM Compare feature (which shows a side-by-side view of actual site conditions with the model) for day-to-day work. It helps him catch issues that might otherwise be missed, which would be expensive to correct down the road.

Having a single source of truth helps everyone get on the same page. For example, he recently noticed in BIM Compare that a section of piping and valves present in the model was missing in a ceiling. He created a Field Note in OpenSpace, assigned it to the VDC technician, and linked it to Procore. From there, the team confirmed there was an error in the as-builts, which was corrected.

“Paper as-builts are old-school and going away,” he said. “Through the detailed documentation OpenSpace provides, we have a true as-built, which is better for maintenance and the owner at the end.”

Finally, Lucks is using OpenSpace’s 3D scanning capabilities to scan electrical and ductwork near ceilings in order to measure them at a later time—without having to climb a ladder or use a tape measure. Since this comes up frequently, it saves time for him.

OpenSpace has greatly reduced Lucks’s travel time since he doesn’t have to drive to sites scattered across Colorado as often. Using OpenSpace to drop in remotely, he gets as much as 10 hours of driving time back per week.

The technology is also helping U.S. Engineering avoid rework since it lets them prove they’re not responsible for schedule delays—and spot issues that might become bigger problems down the road. For example, on the North Dakota hospital project, Lucks spotted an area where pipes should have been installed but hadn’t been. Since he caught the discrepancy on BIM Compare prior to the ceiling being closed up, U.S. Engineering avoided rework costs it might have incurred if the mistake had only been noticed months later.