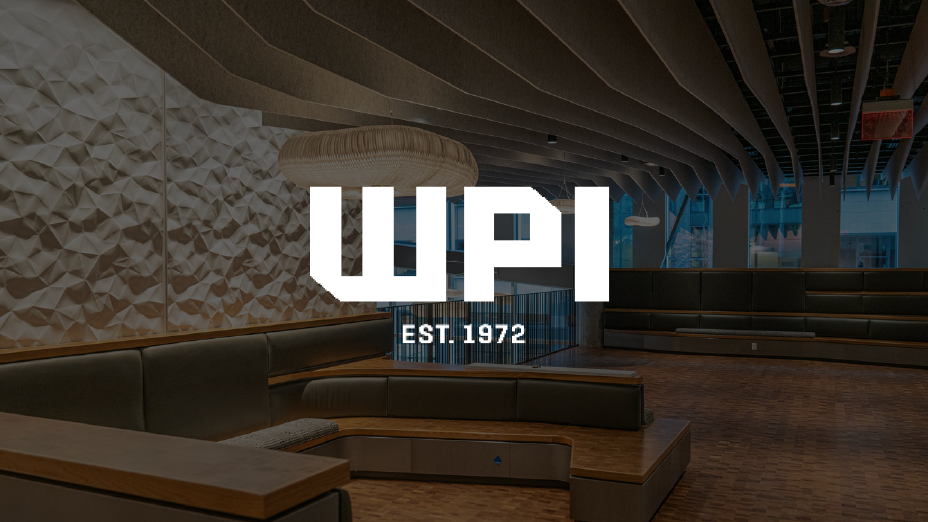 Oregon-based Western Partitions is one of the largest and most reputable specialty contractors in the western US. In 2020, the company won a bid to work on a new hotel in Portland, Oregon, which it calls the Block 216 project. The project scope includes metal stud framing, drywall, insulation, acoustical ceilings, spray-applied fireproofing, resistive firestopping, and hollow metal door frames for the 35-story, mixed-use building.

As part of the contract, the company is required to take photos of site conditions before closing up any walls. Taking one-off still photos in the field wasn’t practical, since it would have consumed an inordinate amount of time and resources.

“We shopped around to see how we could automate this, and, thankfully, we came across OpenSpace,” General Project Foreman Zach Gabrielse said.

Gabrielse has found OpenSpace to be fast and intuitive to use. All the person capturing needs to do is strap a 360-degree camera to their hard hat and walk, and OpenSpace captures in the background and pins imagery to the floorplan. He noted that it had recently taken him only 18 minutes to walk an entire floor, encompassing 24 units.

“It’s set-it-and-forget-it,” he said. “You walk the floor, and it captures from every angle so you don’t have to worry about getting the right shot. It’s awesome.”

With OpenSpace captures to check against, Western Partitions can avoid costly rework when disputes arise. Gabrielse recalls when another subcontractor claimed the Western Partitions team had framed through work they had laid out.

“We went back to the captures, and there was no layout on the ground, so we were able to save some money there on backcharges,” he said. “There wasn’t a whole lot the sub could say.”

Western Partitions is also using OpenSpace’s Progress Tracking feature to track and validate percent completes for various workstreams. While they still send people out into the field to double-check (and always will), the feature delivers huge time savings. Traditionally, someone would have had to walk the job site with a clipboard or an iPad to take notes on how work was progressing and then enter the data into a spreadsheet. With automated progress tracking as a baseline, the process has become much more efficient.

While Western Partitions initially sought out OpenSpace to fulfill a contractual obligation on a complex project, the technology has delivered much more.

“It literally paid for itself in the first third of this job’s duration,” Gabrielse said. “Anything from now on is protecting our bottom line.”

Going forward, Gabrielse hopes to use OpenSpace on every project—of any size. Along with Block 216 colleagues, he’s currently pitching OpenSpace to the Western Partitions corporate team in the hopes of it becoming “a tool in the toolbox” that’s always available.