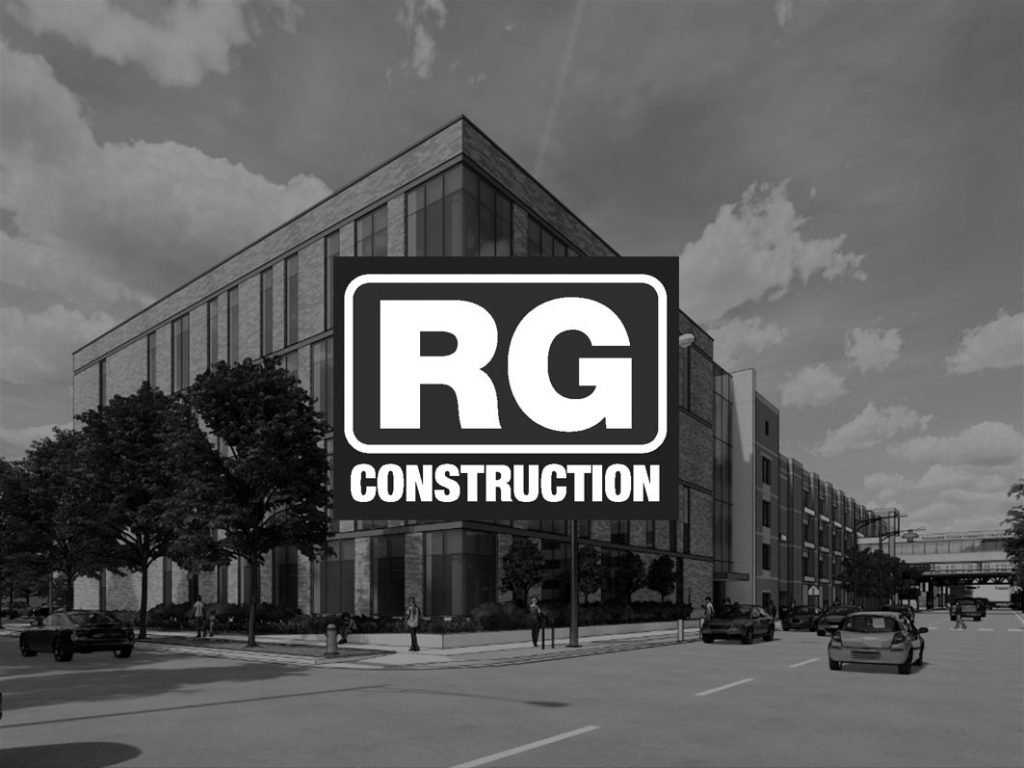 A specialty drywall contractor based in Chicago, RG Construction struggled with manual progress tracking because of how onerous it was. The company knew that reliable progress tracking would deliver several benefits, including facilitation of on-time payments and better adherence to lean construction principles, and wanted to explore technologies that could make it possible in a time-efficient way.

On top of this, RG’s Director of Innovation and Technology, Luther Lampkin, was focused on identifying a solution that would be intuitive to use. “I always have to consider whether a technology is simple and repeatable enough for team members of all age ranges to very easily and seamlessly understand it,” he said.

“From the start, we saw OpenSpace as a great QA/QC tool because of the ability to compare specific areas of the site on different dates and the BIM integration,” said Brian Garcea, an RG Principal. “The applications of it beyond getting captures and being a CYA tool were very compelling.”

RG has been an avid user of OpenSpace’s ClearSight Progress Tracking product on job sites such as the Illinois Masonic Medical Center. It works via AI classifiers, which are trained to recognize framing, drywall, and other items and compare progress between captures. Results are then mapped to plans and referenced to takeoffs to generate quantities and percent completes.

“It’s the holy grail for trade contractors to have consistent data points that are easily quantifiable to identify your percent complete based on where you are in the project,” Garcea said.

OpenSpace has been extremely useful on highly-regulated healthcare projects in particular. In cases where inspectors want to confirm that fire stop joints or life safety details were installed correctly in congested ceilings, RG can simply show the OpenSpace captures from before the pipes and ductwork were put in.

Because of how accurate Progress Tracking is, RG always knows how budget hours are tracking against actual hours. “It’s easy for us to show when we’re ahead of schedule and tracking better than production,” Garcea said. This, in turn, makes it easier to get invoices approved in a timely manner.

In cases where RG may not be meeting their planned productions, ClearSight Progress Tracking helps them quickly course-correct. On his first OpenSpace project, Senior Estimator/Project Manager Adam Bessert discovered that the hours spent on a portion of their partition framing work were significantly more than anticipated. He found this discrepancy was due to how the team was leveraging a certain technology and steered them to use it more efficiently.

“Without OpenSpace, we might not have caught it until the entire floor was framed,” Bessert said. “When I first saw the projection, it looked like we were going to be 20% over budget. We ended up 10% to 15% under budget.”

The Illinois Masonic Medical Center project they’re currently wrapping up had a $30 million budget and will come in $1 million under that, which enabled the owners to buy a $400,000 scheduling system they wanted. Though RG was only one of the trades, OpenSpace helped them to do their part to stay under budget.

To learn more about how RG Construction is using OpenSpace to stay within budget and adhere to lean building principles, download the case study.