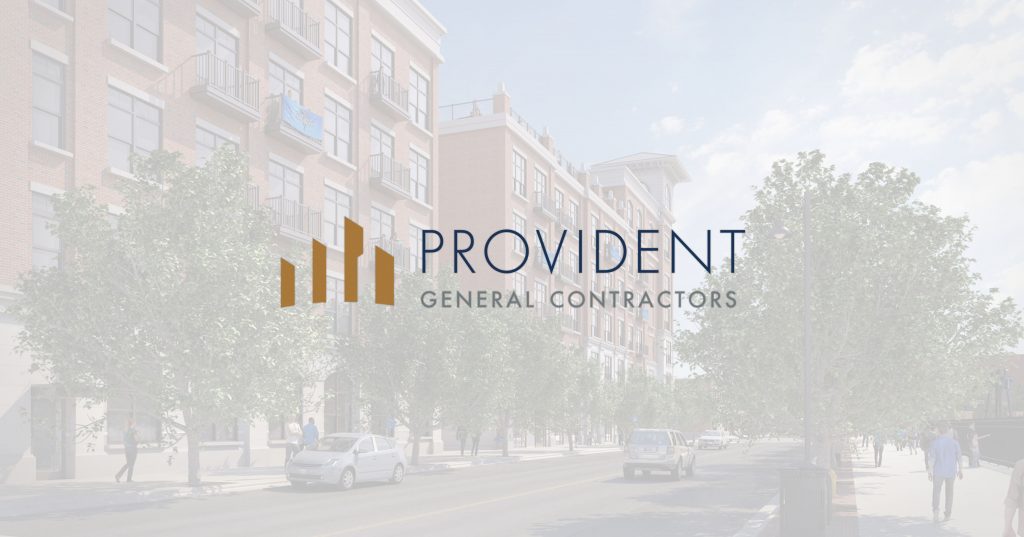 Provident General Contractors was looking for a better way to collect and store jobsite photo documentation when it discovered OpenSpace, but it wasn’t just documentation capabilities that caught their attention.

“It was where the software was headed with automated progress tracking and other features,” said Blake Pearce, the company’s VP-Operations.

Provident decided to test OpenSpace on a residential, 300,000-square-foot project in Tulsa, Okla., which enabled Dallas-based team members to keep closer tabs on the project during the pandemic. They also piloted OpenSpace’s Progress Tracking feature, which works via AI classifiers to recognize framing, drywall, insulation and other items and compare progress between captures to generate percent completes. After comparing the OpenSpace data to drone imagery that was simultaneously used to document how much of the framing had been installed on the top floor, it was clear that OpenSpace’s technology was highly accurate.

“Having real-time numbers to justify a hunch or gut feeling is so valuable. It allows us to communicate quickly with subcontractors and elevate certain items,” Pearce said. “If you track the progress of framing, which is in the critical path on 99% of projects, you’ll obviously have a good idea of whether or not you’re on schedule.”

OpenSpace has also helped Provident to improve quality processes. For example, when Director of Field Operations, Andrew Gibson, calls superintendents toward the end of the day to check in, he can click through OpenSpace documentation (which is automatically mapped to the project plans) as they talk. In this way, he’s spotted quality issues, as well as cases where MEP work or HVAC rough-ins weren’t as far along as he expected.

“Without OpenSpace, I might not see it until the next time I’m up there weeks later,” he said, “or I wouldn’t see it at all.”

There was also a case where OpenSpace helped expedite an open insurance claim. After stray fireworks sparked a fire on the roof of the building in Tulsa, Provident was able to produce OpenSpace captures to show the insurance adjuster exactly what it had looked like three days before. Within a week of the event, they were allowed to start cleaning up the area because the adjuster was comfortable with the documentation. On a different project that sustained water damage in New Orleans, the investigation period went on for two months, leading to delays.

Now that Provident has signed an enterprise agreement with OpenSpace, the company plans to deploy 360 photo documentation on a range of product types, including an upcoming 136-unit, single-family, for-rent project.

To learn more about how Provident General Contractors is using OpenSpace Progress Tracking to improve workflows and save time on travel, download the case study.