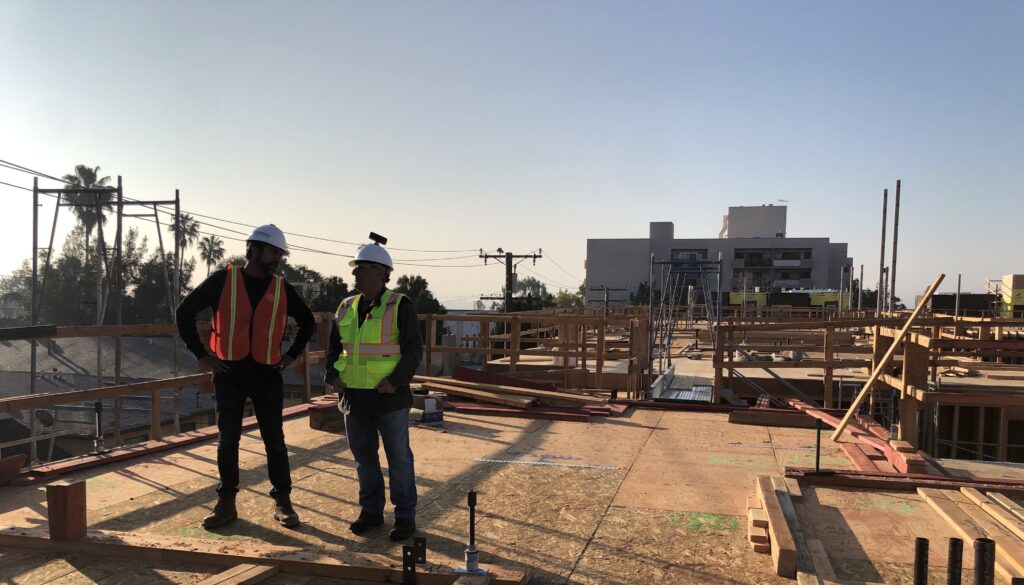 OpenSpace Basic allows builders to easily create a complete, interactive digital replica of a job site for free. We hope this enables more collaboration between the field and office, assists with remote site management, and helps teams avoid costly rework, while also acting as a proof of concept for those just getting started with 360° job site documentation.

For Dante DeFazio, Renovations Project Manager at Virginia Tech Facilities, the benefit of having video capture is clear:

“When I take photos with a camera, I concentrate on taking the photos that I think I need in the future. I don’t want to take thousands of photos of things that I may not need. With OpenSpace, I capture everything that I need—plus everything that I didn’t know I needed—and it takes much less time.”

DeFazio recently changed jobs and was able to use the free version of OpenSpace on a trial basis to speed up adoption with the rest of the team. “I was able to educate my coworkers about it so they could see the benefits of using it before committing to a paid contract. I’m excited that the free version will now have video capture.”

OpenSpace Basic customers will also have access to unlimited Field Notes, allowing builders to snap images of punch list items or RFIs, add in relevant notes, and then automatically attach the information to the correct position in the digital replica and floor plan.

“Over the past year, we’ve heard from builders that they wanted to have more access to the automated convenience of our standard video site capture product, which inspired us to create OpenSpace Basic,” said Jeevan Kalanithi, CEO and co-founder of OpenSpace.