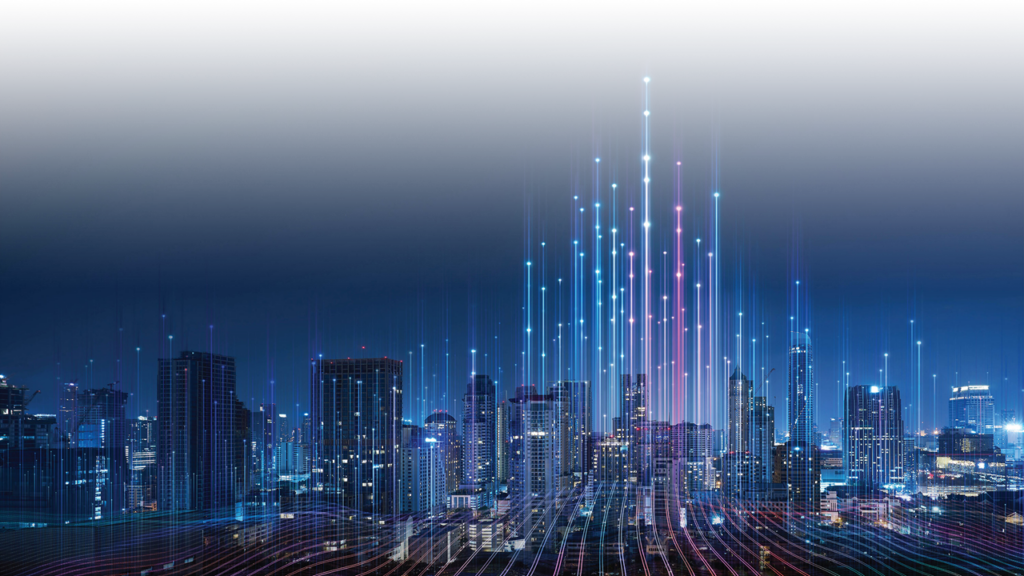 With operations in Hong Kong, Singapore, the Philippines, Indonesia, Malaysia, and India, Leighton Asia is a leading international contractor that is behind some of Asia’s most prestigious and complex projects.

Digital Engineering Lead Scott Semple recently turned his attention to improving the company’s photo documentation capabilities. Typically, project teams on site were taking photos on an ad-hoc basis using their mobile phones and then either sharing them with colleagues via instant messaging platforms or attaching them to emails. In either case, captured images were not being archived systematically for sharing.

When Semple was introduced to OpenSpace, he was struck by how easy it is to use. All that is required is for someone to walk the site with a 360º camera strapped to their hard hat. From there, the imagery is uploaded and stitched together, providing a virtual walkthrough experience similar to Google Street View. He decided to roll it out on a 600,000-square-foot government project in Hong Kong that was already underway.

“It’s so simple to navigate through the time-stamped captures and compare different points in time to see how areas are progressing,” Semple said. “Rarely do I have people come up to ask further questions after I do the training.”

Leighton Asia’s BIM modelers on the government project also use OpenSpace to look at views of actual site conditions alongside the model. For example, in areas that are congested with MEP works, they can double-check that the installation matches the model before the ceiling is closed up.

“This helps to avoid rework, and the team is able to identify clashes in advance and address them promptly,” Semple said.

OpenSpace has also enabled project teams to perform their role efficiently. This extends from the Project Engineer, who is responsible for photo documentation, to the Safety Officer, who previously had to conduct weekly site walks accompanied by five or six engineers for assistance. Now, the site can be captured by an individual, with the resulting imagery made accessible via OpenSpace to the whole team. An OpenSpace Field Note, which is automatically mapped to the floor plan for future reference, can also be logged easily.

On the heels of the successful trial, Leighton Asia plans to leverage OpenSpace on two other projects. One is a data center project, where the team will use OpenSpace’s OpenSpace Track to automatically calculate the percentage of completion for framing, MEP works, and other items. This helps the team quickly identify areas that need more manpower and resources to ensure on-time delivery.

To learn more about how OpenSpace helps Leighton Asia avoid rework, save time, and improve productivity, download the case study.