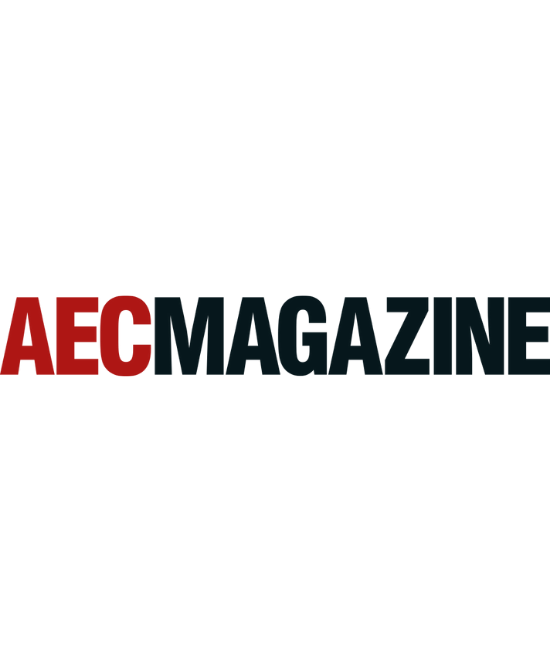 OpenSpace has released the beta of OpenSpace 3D Scans, a new 3D scanning capability for its automated construction site capture and mapping solution, which uses the LiDAR sensors on the iPad / iPhone Pro. Previously the company relied solely on data from 360 cameras, which was then processed using its AI-based OpenSpace Vision Engine.

According to OpenSpace product manager Jessica Stewart, OpenSpace 3D Scans will mean users no longer need a 360 camera to use OpenSpace. Speaking at the company’s recent Waypoint conference, she said, “Anyone on the construction project can take three dimensional scans with just the phone in their pocket and your data is that much richer. To take a 3D scan, you just take your phone and move it in a slow paintbrush like motion.

“It’s very fast and easy to do and when you’re done with your scan, it’s sent to our servers for processing and processing takes place in a matter of minutes. And once that scan is ready for viewing, you have sub two-inch measurement accuracy.”

You can read the full article here.