The ConTechCrew 183: Time Machines for ConTech with Jeevan Kalanithi from OpenSpace

Meet our CEO and hear about the inspiration for OpenSpace

Get to know OpenSpace CEO Jeevan Kalanithi in this informative and entertaining interview. The ConTech Crew serves up a thoughtful conversation exploring Jeevan’s impressive background in robotics, the key tech trends that led him to co-found OpenSpace, and his take on how the reality capture space is evolving thanks to exciting innovations in robotics, computer vision, and perception navigation AI. Listening to this tech-rich conversation, you’ll understand why we’re so passionate at OpenSpace about our work and our continuing quest to make it easier for builders to build.

Listen to this podcast to:

Learn more about the products featured in this podcast:

Listen to "The ConTechCrew 183: Time Machines for ConTech with Jeevan Kalanithi from OpenSpace" on Spreaker. 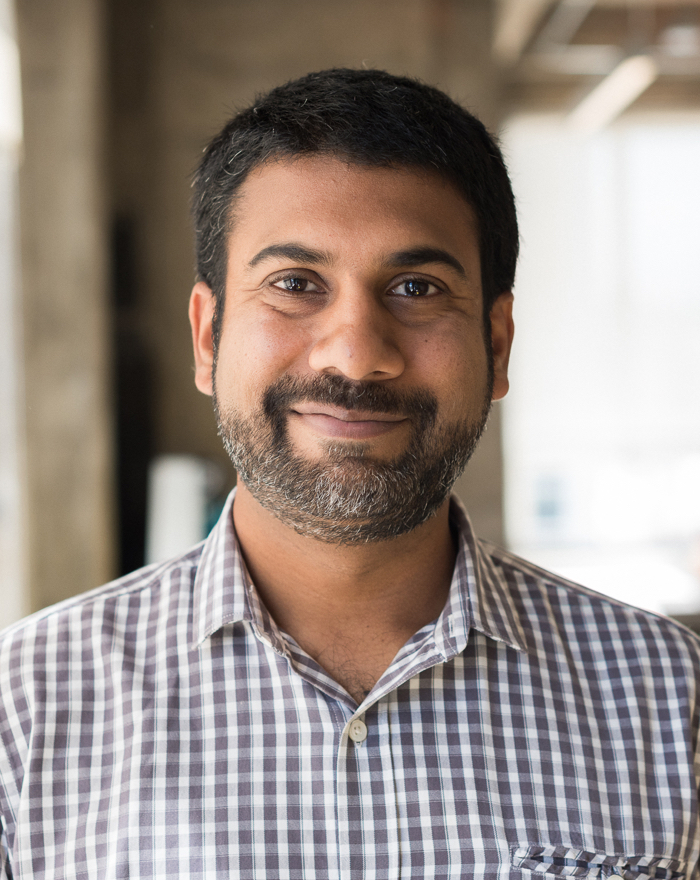 Jeevan is CEO at OpenSpace. He sold his first company, Sifteo, to 3D Robotics, where he eventually became the President. 3DR, a 200+ person company, launched a drone that made $45M in its first year. 3DR partnered with Autodesk to launch Site Scan, a tool for documenting and analyzing job sites. Jeevan was most recently an Entrepreneur-in-Residence at Lux Capital. He holds a BS from Stanford and an MS from MIT, where he was a National Science Foundation Graduate Fellow. At OpenSpace, we’re on a mission to bring new levels of transparency to construction. We combine simple off-the-shelf 360° cameras, computer vision, and AI to make it incredibly easy to capture a complete visual record of a job site, share it via the cloud, and track progress remotely. Our customers have used the platform to capture more than 10 billion square feet of job site imagery and over 494 million images of active construction projects, from job sites in 86 countries across five continents.