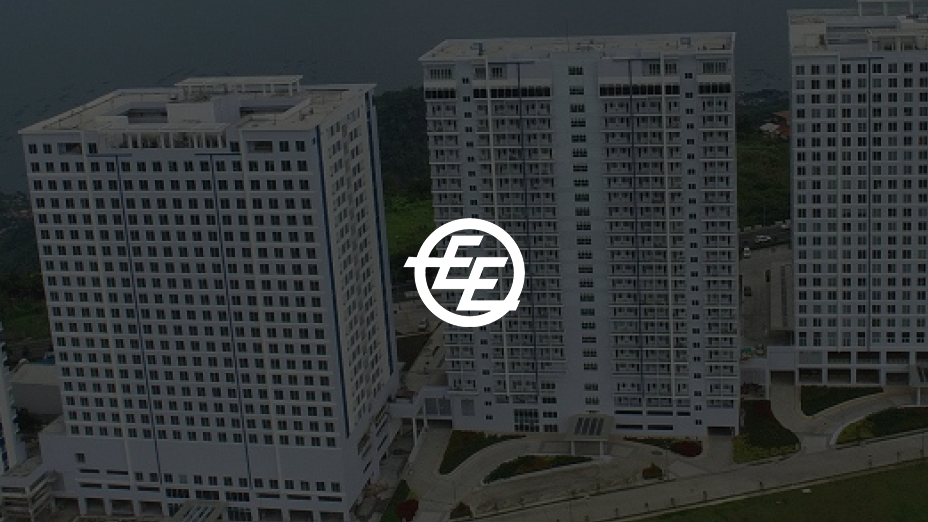 As one of the leading construction and engineering companies in the Philippines executing large-scale industrial and commercial projects as well as public infrastructure projects all over the world, EEI Corporation has a team dedicated to creating greater efficiency by implementing new technologies.

Even before the pandemic began in 2020, this team was seeking ways to give leadership better information about day-to-day happenings on job sites. With improved visibility, business unit heads would be able to monitor and guide projects from afar, a major asset for a globally distributed team. The team also anticipated that 360 photo documentation technology would help improve project execution on all fronts—from quality control to safety. EEI Corporation demoed several 360 photo documentation solutions before settling on OpenSpace.

What made OpenSpace stand out was the speedy transfer of information from a project site to the end user. “Stakeholders often want to see the site in real time,” said Jet Reyes, Assistant Vice President for Corporate Development. “It was incredible that we could share captures from a site walk with them in less than 30 minutes.”

While speed was an asset, ease of use made OpenSpace exceptional for implementation. “The biggest challenge for a corporation of our size when it comes to new technology is adoption,” Reyes said. “It has to be user-friendly.”

OpenSpace was first implemented at Torre Lorenzo Loyola, a 42-story residential condominium in Quezon City, Metro Manila, where site planners began to capture the site twice weekly. All they had to do was strap a 360° camera to their hard hats and walk; from there, imagery was automatically pinned to the project plan and stored in the cloud.

“Before OpenSpace, I would often spend hours in traffic or even fly to sites to assess them. It was of the utmost importance to be there physically, since site managers might not send photos of areas with potential safety issues,” said Wilfredo Sison, Safety Manager at EEI since 1998. “Now that we use OpenSpace, I’m digitally touring more sites than ever, and I know I’m getting a comprehensive look at them.”

“OpenSpace gives us visibility to our sites that makes it easy to see the status and progress of the work, which is key in determining the next steps and potential risks of the projects,” said Glenn Villaseñor, Senior Vice President of Business Transformation.

To learn more about how OpenSpace gives EEI greater visibility into its portfolio of projects, download the case study.