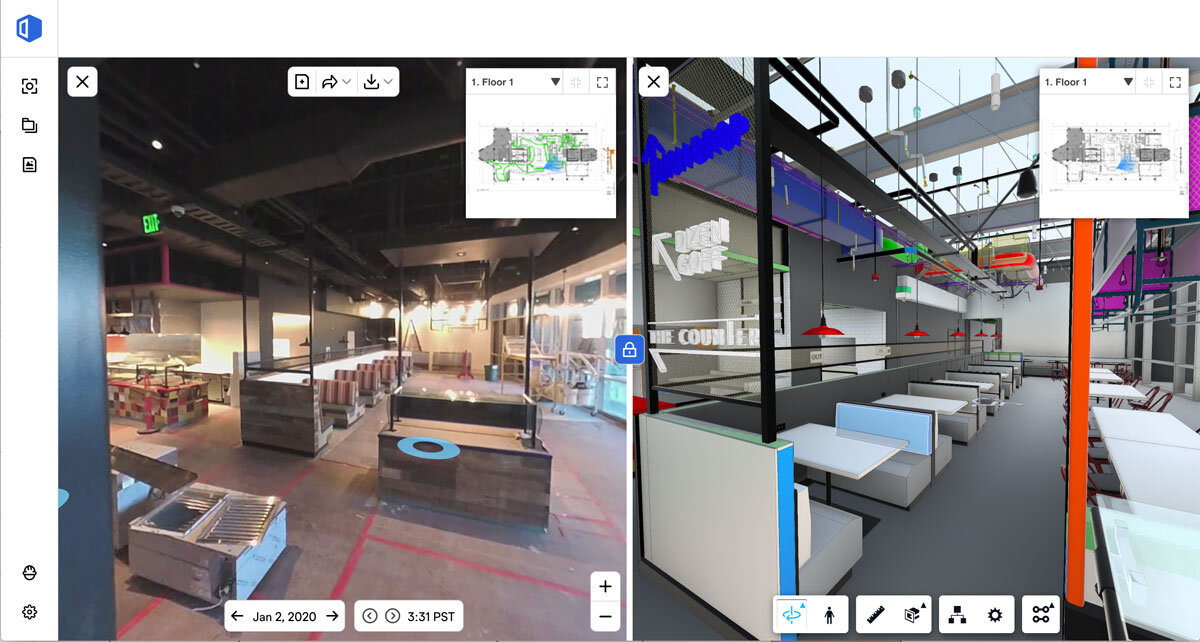 For general contractors, issue management is one of the most difficult aspects of any project, and profitability is sometimes on the line.

When something goes wrong, the tendency for all parties involved can be to point figures. And in the absence of actual documentation to pinpoint the origin of a mistake, it’s hard to know who is responsible, and who should pay for rework.

A comprehensive and continuously updated set of jobsite photos can protect field teams, tradespeople, GCs and owners from undue risk. But in light of how tedious and time-consuming manual capture can be, some field teams dispense with it altogether, which is a grave mistake.

As one of our customers, Jacob Freitas, a Project Manager at San Francisco-based Level 10 Construction, noted recently, “They think they’re doing fine without it because they don’t know what a difference complete and up-to-date documentation can make.”

Meanwhile, a number of 360 photo documentation services have flooded the market, but most have significant limitations (we are admittedly a bit biased!). On large job sites, for example, the process of locating the right place on a project plan to capture, walking to it and taking a photo can be extremely time-consuming, especially when it has to be done over and over.

When Level 10 switched from a different 360 photo documentation company to OpenSpace, the firm’s on-the-ground teams were struck by how images were automatically mapped to project plans, making it five times faster to capture a job site.

They were also delighted by how OpenSpace enables truly “passive” capture. All they had to do was conduct their normal job walks with a 360 camera attached to their hard hats, and OpenSpace’s software would run and collect imagery continuously in the background. Using other 360 photo documentation products, they could only take a picture every 30 feet or so, making the coverage spotty.

“OpenSpace is 5X faster than its competitors and orders of magnitude faster than manual capture,” Freitas said. “The rate of capture is much quicker than other solutions that require you to take photos in various locations versus just walking the project site,” says Jacob Freitas, Senior Project Manager with Level 10.

In addition to the time savings realized with OpenSpace, Level 10 found that the thoroughness and detail of job site documentation they were able to access improved outcomes when issues arose. It also made it easier to hold the right teams accountable for change orders and monitor progress, especially on projects involving intensive MEP work or a coordinated model.

“In OAC (Owner-Architect-Contractor) meetings, we can point to potential problems visually rather than just describing them as best we can,” Freitas said. “As a result, issues are understood and addressed more quickly.”

To learn more about how OpenSpace helped Level 10 Construction document sites five times faster than if the company had used other 360 photo documentation products, feel free to reach out to me directly at tomf@openspace.ai or send me a message here on Linkedin.