How the Top Construction Firms are Succeeding in 2021

During the pandemic, the smartest construction firms are using technology to outpace the competition

Joeris General Contractors, an ENR-400 company, saves time by capturing photos automatically rather than manually. They use OpenSpace to collect 360° photos with a helmet-mounted camera. This allows them to document the job site quickly without hassle. Joeris’ Project Engineer, Eric Mares, spends just four hours each week walking the site with OpenSpace—which is a tenth of the time he might have spent manually taking pictures and then uploading and organizing them. On a previous project he estimates that he took nearly 9,000 manual photos.

“I spent a good chunk of my days [manually taking photos] and then referencing and finding certain items when issues came up.”

HAP Construction, a midsize firm based in New York City, is saving time on scheduling by referring to a digital twin of the project created by OpenSpace. Project Manager Sacha Vives says it’s a game-changer. Instead of walking to each point on the job site to understand the progress that’s been made, or sifting through thousands of unsorted photos, he can simply pull up the relevant floor and room in his OpenSpace dashboard. 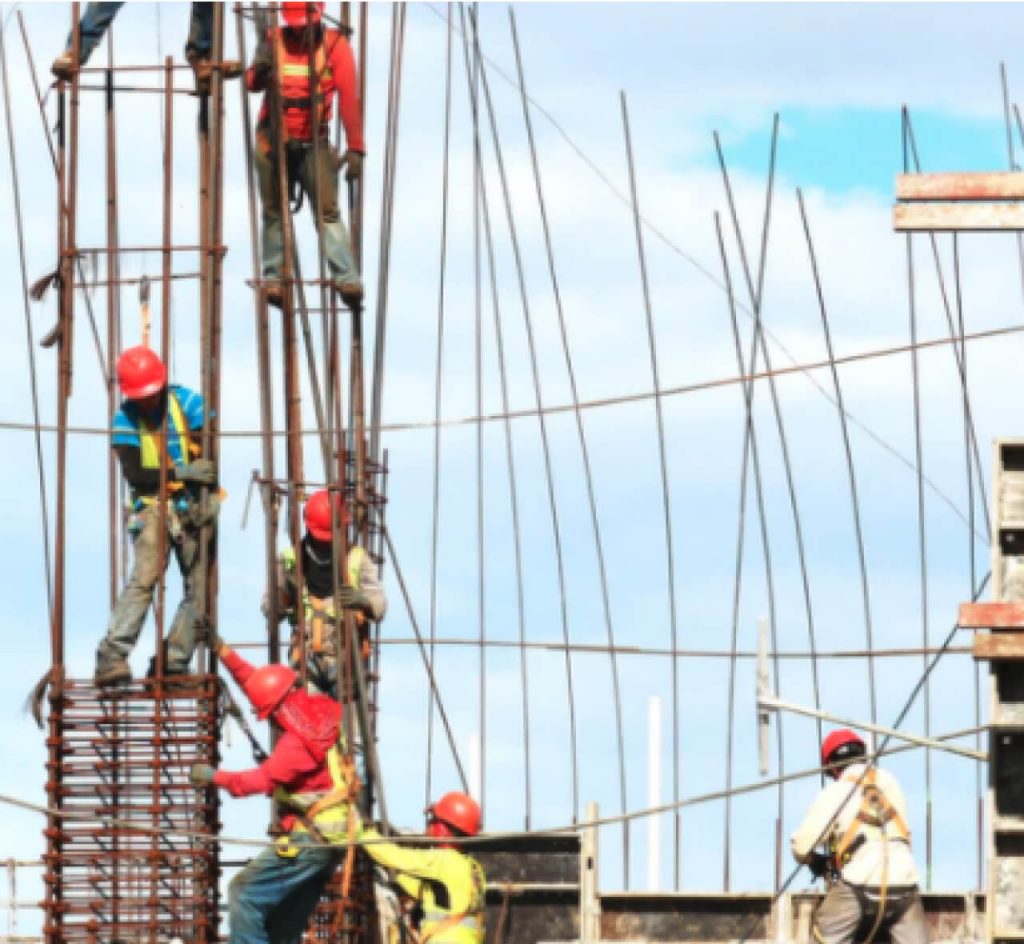 “For each task, there’s potentially 10 minutes of time saved by using OpenSpace. That’s a lot of time when you add it all up.”

Anser Advisory, an ENR-400 construction company, improved their project workflow by using a digital twin to verify work and maintain a tighter schedule that allowed them to move faster. By doing virtual walkthroughs made possible with OpenSpace, they could actualize their project schedule and confirm when each item of work was completed, narrowing it down to a specific day or a short window of time. In the past, this process was more imprecise.

“When we’re on a video conference call with the field team and they’re trying to describe current conditions, we can just pull up OpenSpace in real time and see the lay of the land.”

Joeris General Contractors, an ENR-400 company, has been able to eliminate rework by using 360° photo documentation to keep a virtual record of what has been done. They can “see through walls” with the OpenSpace platform, which has helped them save thousands of dollars in rework costs over the course of a project. Instead of having to punch multiple holes in a wall to investigate plumbing or electrical conduits at a cost of up to $5,000 per instance, they can diagnose issues by pulling up relevant 360° photo documentation from before the wall was closed. 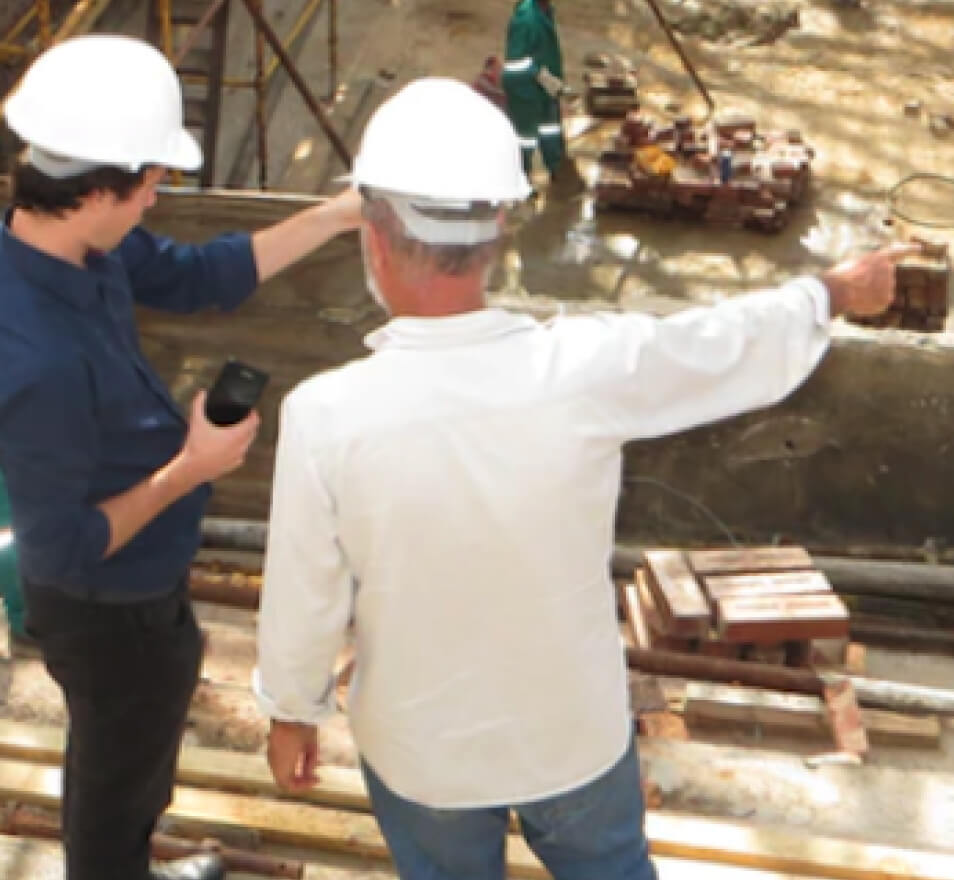 “This is the way we are all going to do construction going forward, no doubt. A picture’s not just worth a thousand words. It’s worth a few million dollars.”

Joeris General Contractors, an ENR-400 company, is allowing their clients to do virtual walkthroughs and view up-to-date reports on a weekly basis. Within the OpenSpace platform, owners are able to track progress and be more engaged with day-to-day developments, which makes it faster and easier to course-correct when issues arise. Senior Project Manager JB Peel says that owners love having this greater degree of transparency. 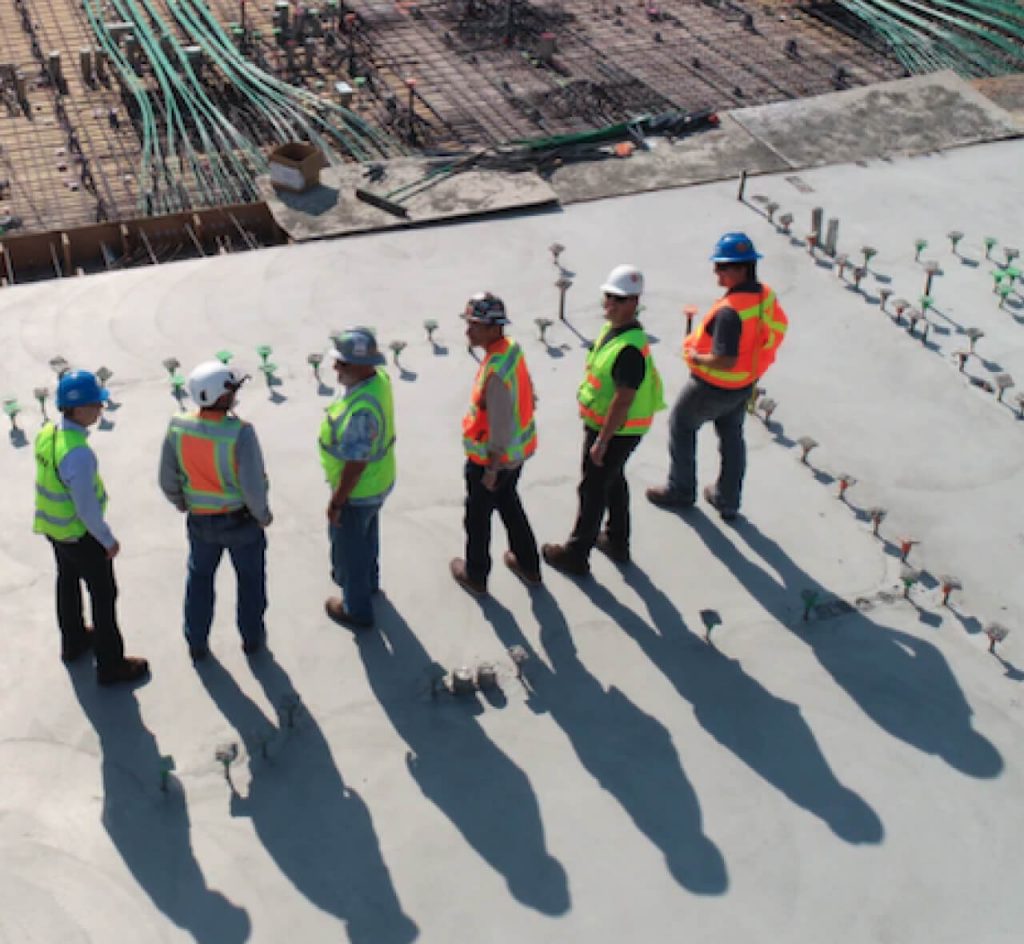 Level 10 Construction, a ENR-400 company, says having a digital twin of the job site makes it easier to communicate with owners and resolve issues when they arise. For example, in the Owner-Architect-Contractor (OAC) meetings, they can point to potential problems visually rather than just describing them as best they can. As a result, issues are understood and addressed more quickly.

Lee Kennedy, a ENR-400 company, used OpenSpace to cut back on travel time and travel expenses during COVID-19. The virtual walkthroughs made possible by the technology eliminated the need for site visits. For one project, the owner was spared three visits to Boston from California, since she could monitor progress remotely from her desktop and mobile devices.

Novo Construction, a midsize construction company, was able to reduce travel time for owners and architects who were located many hours from the job site. OpenSpace helped all the stakeholders feel connected without having to visit the job site in person each week, which saved money and time.