How SC Builders Made Remote Collaboration Successful with OpenSpace 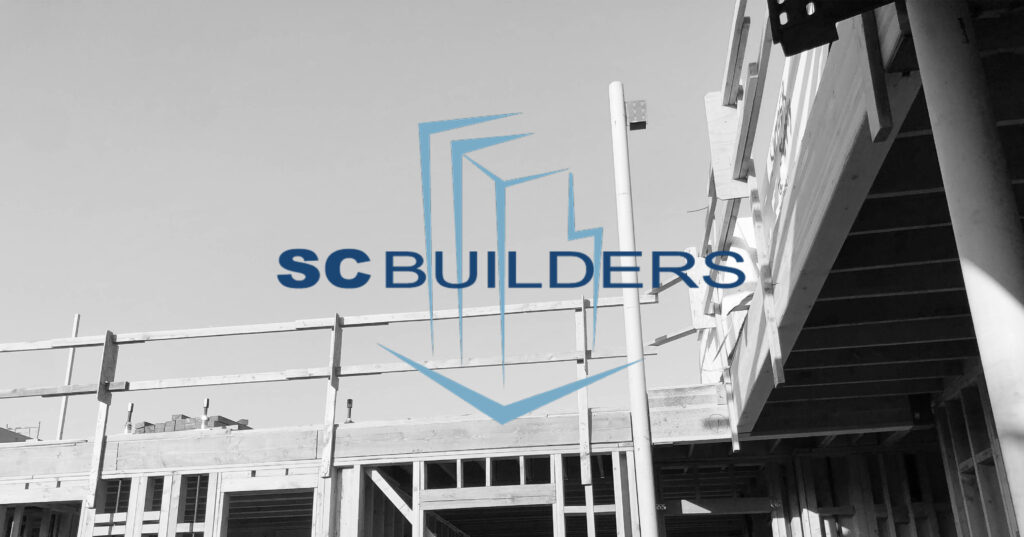 Silicon Valley-based SC Builders saw construction grind to a halt in Spring 2020 as the global pandemic hit. Even when restrictions started to ease, some clients were still adamant that no one be allowed on-site who didn’t absolutely need to be there. To keep projects on track while minimizing the number of people allowed on job sites, the general contractor needed a better system for progress tracking and remote project management.

SC Builders chose OpenSpace in part because of its usability and the thoroughness of the 360° photo documentation it provided. It was easy and intuitive for people to use—and Project Engineers could capture at least 100 times as much imagery in a tenth of the time they had previously spent on taking manual pictures. (With OpenSpace, all they needed to do was strap a 360° camera to their hard hats and walk the site as they normally would.) Because OpenSpace uses AI to map 360° imagery to project plans automatically, it’s simple to visualize how specific rooms or areas are progressing over time.

“The processing functions are quick and easy with OpenSpace, versus unwieldy and tedious with their competitors,” said Mike McCullagh, a Superintendent at SC Builders. “OpenSpace provides the benefits of virtual walkthroughs and full-coverage documentation almost instantly—without requiring extra hours to process and locate photos.”

OpenSpace let SC Builders avoid additional lost time during the COVID-19 shutdown and keep projects moving once social-distancing protocols were put in place. Specifically, OpenSpace yielded time savings in collaboration with stakeholders who weren’t able to be on-site by enabling virtual walkthroughs (which let them experience current site conditions from anywhere with an internet connection). SC’s project teams have also been using OpenSpace’s Field Notes feature to jot down notes and take pictures of areas they have questions about and wish to discuss at weekly OAC meetings. This often makes it faster and easier to resolve issues—especially in cases where end-users might have the instinct to make changes that create more work.

“When the client requests changes, it’s easy to launch OpenSpace’s Split View and say, ‘You want to modify the ceiling MEP layout?’ We can show them what we’d have to do to make that happen—and the cost,” said McCullagh. “It makes it a lot easier for people to understand.”

OpenSpace has also helped to ensure the safety of all personnel.

“A member of our project team is a cancer survivor and at risk. He hasn’t visited the site once during the pandemic, and he thanks us all the time,” said McCullagh. “He doesn’t know how he would have facilitated construction activities without OpenSpace.”

In a post-COVID-19 world, OpenSpace will continue to deliver productivity benefits and cost savings. For example, team members will have the option of getting up to speed on current project conditions from home or the office instead of driving around San Francisco, where parking is expensive and often difficult to find.

To learn more about how SC Builders is using OpenSpace to facilitate successful remote collaboration, download the case study.